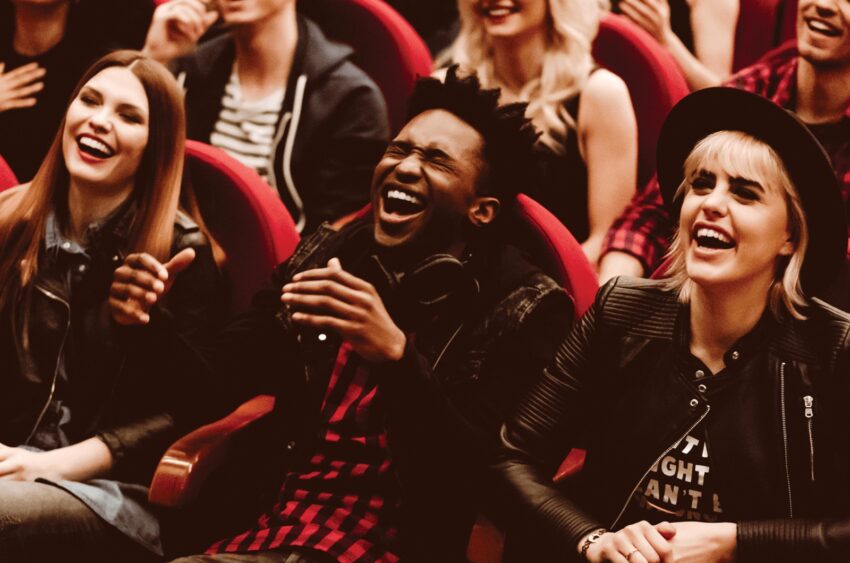 Continuing on the success of Thirst in 2006 and Bokety in 2007, the objective of Comedy Tour is to make the residents of Ranelagh helpless with laughter. The Comedy Tour has been co-curated by Ranelagh-born actress and director Órla McGovern (above left). Órla has acted in film and theatre in Europe and has recently returned from living in the USA. She has worked with Punchbag, the Project Arts Centre and The Abbey. She is currently working on a number of theatre and voice projects, as well as teaching Improvisation.

Note from the Artistic Director: Nellie is looking to share accommodation in Ranelagh and has heard that there is great craic to be had in Humphrey’s Pub, especially when ‘the racing crowd’ is around. Perhaps one of them would be kind enough to ‘share’ with Nellie.

More to Read:
Thirst by Flann O’Brien
About Best Uses for Yard Signs